The 2021 Hometown Holidays Music Festival and Rockville's Memorial Day Parade have been canceled due to the ongoing COVID-19 emergency. A virtual Memorial Day Ceremony will be held on Monday, May 31, 2021. 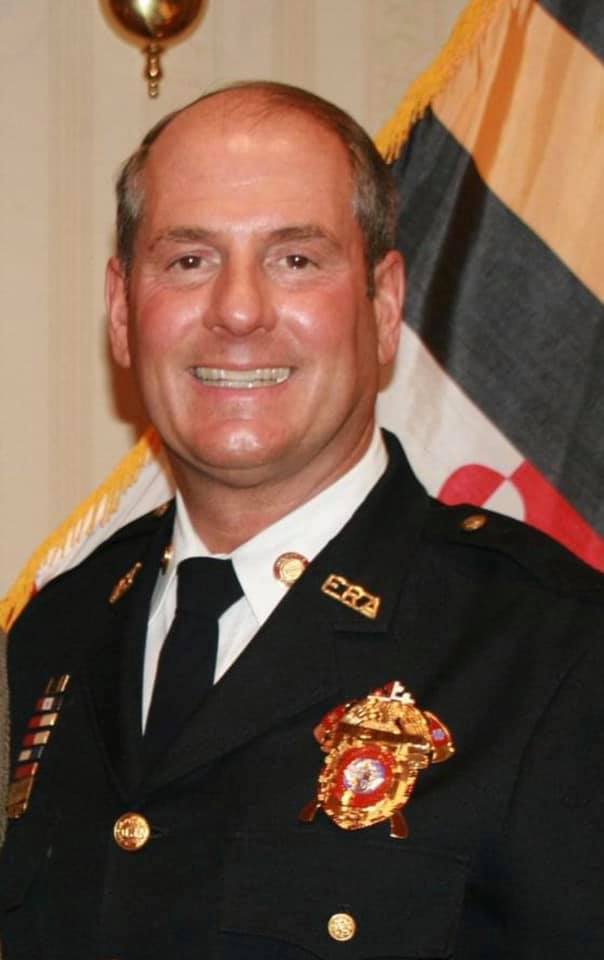 He trained at Great Lakes Recruit Training Command for basic training and as a hospital corpsman, receiving his first military award as the program’s honor graduate. He then trained in laboratory medicine and received advanced field training at Bethesda Naval Hospital and the Naval School of Health Sciences.

Promoted to hospital corpsman 2nd class, he went on to duty stations in Puerto Rico and then with the Marine Corps as a corpsman with the boxing team. He also served with an elite small team assigned to the Drug Enforcement Administration, supporting Operation Snowcap in Central and South America.

He went on to the Uniformed Services University of the Health Sciences F. Edward Hebert School of Medicine in Bethesda. He trained with the USNS Comfort for the Gulf War, remaining stateside to provide medical support and train other medics.

Bernard is one of a small cadre of Navy personnel who successfully completed the Army airborne basic course, earning his parachute jumper rating and the Expert Field Medical Badge.

He received numerous awards, medals, accommodations and decorations for his service, dedication, and training. He is a member of American Legion Post 86, the Jewish War Veterans of the United States of America and the Three Rangers Foundation and assists with several other veteran support organizations.

He is adjunct faculty at USUHS, training the military’s future physicians.

Originally from Pittsburgh, he has lived in Montgomery County for 33 years. An active and highly decorated volunteer firefighter/emergency medical technician, Bernard has served as president of the Rockville Volunteer Fire Department since 1987.

Hometown Holidays Music Festival
Saturday, May 28 and Sunday, May 29, 2022

The Hometown Holidays Music Festival takes place Memorial Day weekend in Rockville Town Center and features four stages of entertainment with more than 25 performances.  The event offers kid’s amusements and entertainment, the Rockville "beach" and the Taste of Rockville organized and benefiting Community Ministries of Rockville and Rockville Chamber of Commerce.