Robert DiSpirito was named Rockville's city manager in December 2016 by the Mayor and Council. He brings more than three decades of service and leadership in local government to the position.

As Dunedin’s city manager, DiSpirito was responsible for the daily operations of the full-service, sea-side city of 40,000 residents. He oversaw 400 employees, an $80 million budget, provided services for thousands of annual visitors and was chief liaison to the Toronto Blue Jays professional baseball club, who lease city facilities for their annual spring training season and year-round operations. 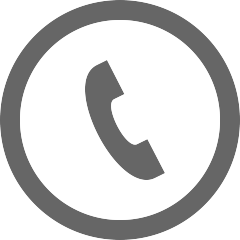 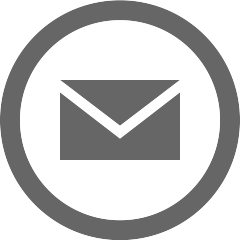 DiSpirito specializes in forging creative partnerships with community organizations, corporate recruitment, improving the quality of life, including expansion of the arts and cultural amenities, and delivering public services efficiently. In Dunedin, he led the effort to create seven new public parks and recreational facilities, primarily using outside funds, and recruited corporate national headquarters. During his tenure, Dunedin also became the first community in Florida to earn a LEED Platinum rating from the U.S. Green Building Council, for municipal energy efficiency and design. In 2013, DiSpirito was named statewide "Public Official of the Year" by the Florida Association of Museums, for his partnership endeavors.

Prior to his 11 years as Oberlin city manager, DiSpirito served as assistant city manager/director of human resources for Delaware, Ohio, and as assistant city manager/director of planning & development for Meadville, Pennsylvania. He began his career working for the council and city manager of Dallas, Texas. He holds a master’s degree in public administration (MPA) from the University of Pittsburgh, and a bachelor’s degree in both public administration and journalism from Slippery Rock University in Pennsylvania. While attending Slippery Rock, he interned in Congress in Washington D.C.

Rob and his wife, Evangelina, reside in Rockville with their two children, Sophia and Nicholas.